Comedy Tech Vogging is an interesting beat. There are lots of funny people doing tech posts. I thought I'd try something a bit different and combine my two passions of writing comedy and geeking out on tech, science and... and yeah, just those two. There is a ton of stuff to write about, not the least of which is the seriousness tech leaders take themselves and their own products. Then of course there are the fans of tech. And the people addicted to tech. The promises of tech that don't pan out. The promises of tech that actually go horribly wrong. The greed. The hubris. See, lots to write about.

I’ve come up with two recurring shows, RBF, which is my news of the week show. RBF stands for Random Brain Farts. It does not require any more explanation. The other show is Hello There… where I pick a person and talk to them, sort of Bob Newhart-style. It’s a lot of fun to write and perform.

And in between those two regular shows I cover keynotes and some game stuff, but I’m not much of a gamer according to my son. I have a lot of experience, and I think someone has to shine a sarcastic bitchy light on what these man-children are doing. There you have it. Comedy Tech, because someone had to do it. 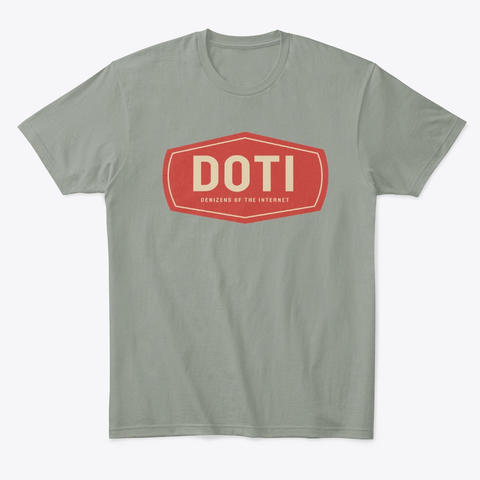 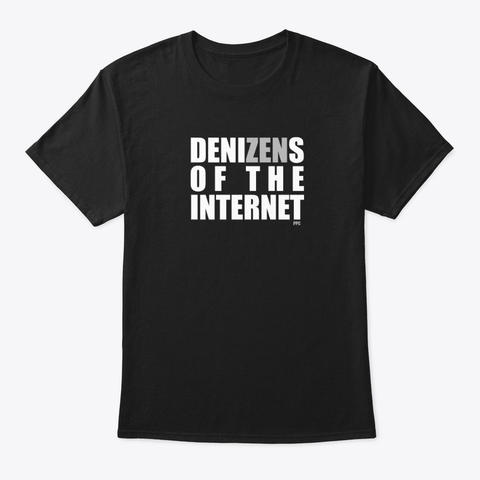 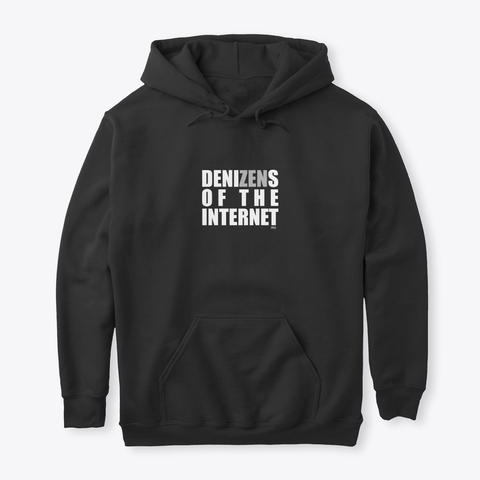 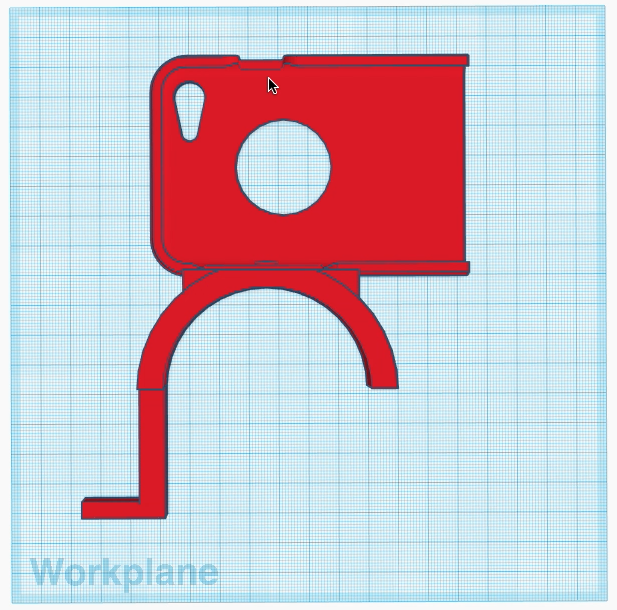